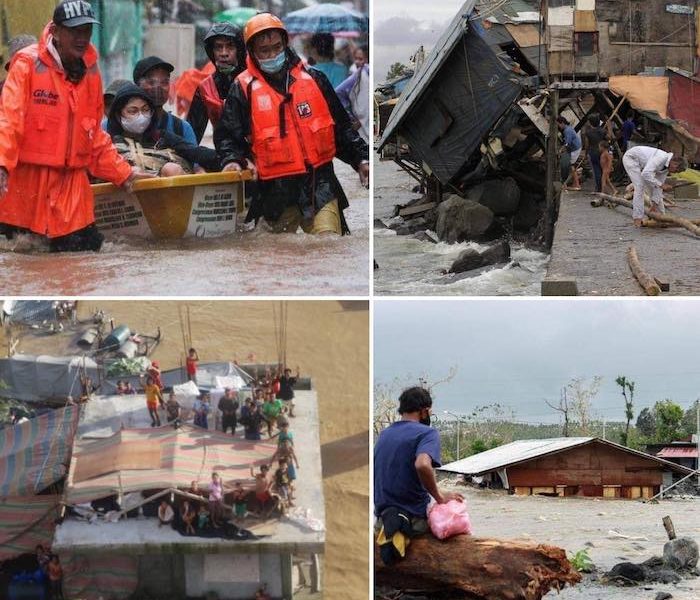 Typhoon Vamco has made landfall in Vietnam after leaving 67 dead in the Philippines, making it that country’s deadliest storm this year. Packing winds of up to 150 kph (93 mph), Vamco hit Vietnam’s coast roughly 100km (62 miles) northwest of Da Nang Sunday local time.

Local broadcaster ABS-CBN reported that in Tuguegarao City, floodwater still remained 12 meters (39 feet) high by Saturday evening. At least 40 neighbourhoods and more than 20 towns across Cagayan province were still submerged days after the typhoon hit. Aerial footage from Cagayan Valley — a 10-hour drive away from Manila — looked like a muddy sea on Saturday after a dam’s floodgates were opened to release rainwater following the typhoon.

Vamco wreaked havoc with continuous rain and wind from Wednesday night into Thursday, causing the worst flooding in years and a power outage for millions in the capital region of Manila. The extent of the devastation in northeastern provinces is still unfolding.

As waters in areas reached two stories high, some stranded people, desperate for help, flooded social media with their locations and pleas for assistance.

The pandemic has further complicated the situation, with thousands of displaced people crowding evacuation centres, and travel restrictions — which were not eased until Sunday — potentially hampering aid and media access.

Rescue missions continued throughout the weekend, with Philippines’ Red Cross teams deployed across the area. Local volunteers raced to provide hot meals and assistance to the newly displaced.

President Rodrigo Duterte on Saturday announced the creation of a task force to streamline disaster responses. Authorities were “working round-the-clock, nonstop,” he said. “Help is on the way.”

Duterte’s critics denounced the new task force as another layer of red tape on top of already slow operations. Philippine Vice President Leni Robredo — who leads the opposition — has been posting rescue updates on Twitter, revealing the lack of equipment like motorised boats to travel through the current.

Floodwaters receded and the weather cleared in many areas after Typhoon Vamco blew out into the South China Sea on Friday, but the military said it was still rescuing people trapped in some flooded communities. 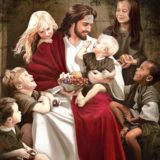 Previous Story
Prayer for all children
→

Next Story
Seeking intimacy with God?