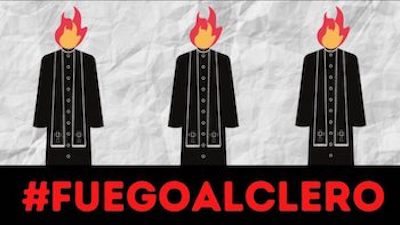 A hashtag calling for Catholic priests to be burned alive has been allowed to spread across social media in Spain, despite the country having restrictions in place to prevent hate speech.

The call to #FuegoAlClero, or “set fire to the clergy”, was first initially posted in defence of a bill to reform Spain’s education system and put the state in control of religious education. The trending topic was coupled with a number of calls to attack clergy and burn down churches, with some remarking that “the only church that illuminates is the one that is in flames”.

The hashtag came on the same day that Pope Francis advanced the sainthood of Fr. Juan Elias Medina and 126 others, who were killed during the Spanish Civil War.

Despite thousands of complaints being issued by Twitter users about the incitements, the social media platform did nothing. Twitter’s regulations stipulate that a user is not allowed to “threaten violence against an individual or a group of people”.

Many were horrified that the hashtag continued to be openly shared on the platform.

“I thought that @TwitterEspana had put in place strict measures against posts that incite hatred,” tweeted journalist Txomin Pérez Rodríguez. “Then I see that #FuegoAlClero is TT [a Trending Topic] today and it is not clear to me that they have done something. Or do they only act against what interests them?”

Other journalists and Twitter users started posting #YoApoyoAlClero, which means “I support the clergy,” in response to the threats.

According to Catholic newspaper Crux, the new education reform currently being considered by the Spanish government would “limit support for thousands of Catholic schools, which could lead to their closure”.

Spanish bishops have said that the reform bill — the so-called ‘Celaa Law’ — would undermine parental consent and put children at risk of being taught things in the classroom that are not in congruence with the Catholic faith. 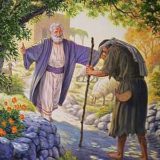 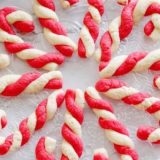