The joy of re-reading classics 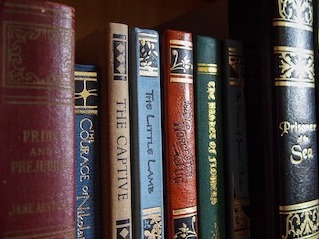 Most of us – at least those of us who are keen on reading – are often ‘forced’ to go through abridged versions of classic novels when we are in our school or college years. I say forced as this process is usually part of the academic curriculum and we have little say in the matter. Invariably we end up disliking what we read then, partly because it is like homework or because such books are often not properly appreciated at that young age.

But try re-reading them years later, when you have grown up, and it could be an entirely different (and much more pleasurable) experience.

I try to re-read, or read as the case may be, at least a couple of classics every year and it is something I would heartily recommend to any serious reader.

Most of us would know what a ‘classic’ is, automatically – it is usually a work of art that was created decades or centuries ago, but its appeal never wanes. On the contrary, its reputation only increases as the years pass.

A classic could be a wonderful novel or a short-story collection, a memorable pop-music album or an entertaining movie. Many classics are studied and scrutinised, referenced in pop culture and referred to in everyday speech. They are truly timeless in their appeal.

The four classics I re-read recently belong to different genres but all are well-known to most book-lovers. Re-reading them showed me afresh why they are rated so highly as both literary and popular works, and why they have never gone out of print. 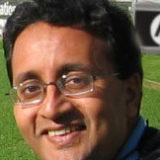 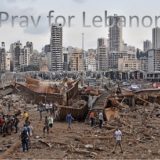 Previous Story
Today, we pray for the people of Lebanon
→ 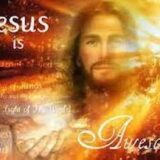 Next Story
Prayer for a spiritual canopy