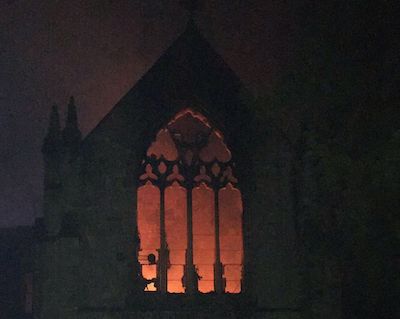 A 16-year-old has been arrested on suspicion of arson after a fire caused significant damage to an ancient church in a village in Derbyshire.

A huge blaze ripped through All Saints’ Church in the village of Mackworth and six fire engines, two aerial ladder platforms and a water carrier were needed to bring the blaze under control. Fire crews remained in the spot throughout the night.

Derbyshire Fire and Rescue Service (DFRS) said that by the time they reached the church, the fire was so well developed that the building had sustained significant structural damage.

All Saints was first founded in the 14th century and has been a Grade I-listed building – meaning it is a site of exceptional interest – since 1967 according to Historic England.

Derbyshire Police said on Friday the 16-year-old suspect was from the Derby area.

The force said: “At this time there is no evidence to link this incident to any of the other incidents in the city, however, we are of course keeping an open mind.”

DFRS area manager Clive Stanbrook said: “Our thoughts this evening go out to the community and congregation of All Saints Church who will no doubt be devastated by this tragic fire.”

The 700-year-old church was due to resume in-person services on 6th December with new coronavirus rules having come into place in England.

“Personally, it was my second home. I have been in the church choir since the age of eight. I was at Sunday school. I taught Sunday school there. My mother and father were married there.”

Given that there has been a church in the same location for over a millennium, Ms Bond believes that the church will be rebuilt.

“There’s been a church since the Doomsday book, it’s 1,000 years on that site. So, the plans in people’s minds are ‘we will rebuild’. We will rebuild to take in the needs of the 21st century.”

Ms Bond wants to encourage Christians to pray for their congregation at this time.

A joint investigation has been launched with Derbyshire police. 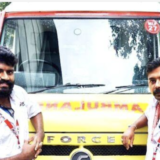 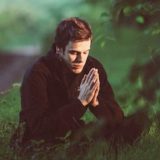 Next Story
Are you fulfilling God’s vision?