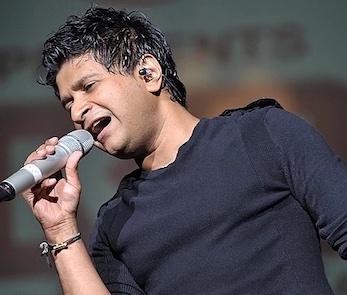 Singer and music composer KK has died in Kolkata on Tuesday at the age of 53.

KK, whose real name was Krishnakumar Kunnath, was performing at Nazrul Mancha for Gurudas College’s fest for more than an hour, when he fell ill and returned to his hotel.

As his condition deteriorated, he was rushed to the CMRI hospital in Kolkata, where he was declared dead.

His wife and two sons will fly into Kolkata Wednesday morning.

KK has been performing at two back-to-back shows in Kolkata in the past two days and his Instagram page has been sharing updates from his concert in Kolkata. 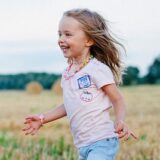 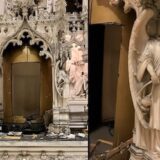