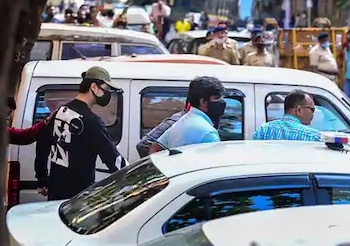 Bollywood actor Shah Rukh Khan’s 23-year-old son Aryan Khan was arrested along with seven others by the Narcotics Control Bureau (NCB) on Sunday following a raid at a party on a cruise ship off the coast of Mumbai.

He will remain in NCB’s custody until October 7. 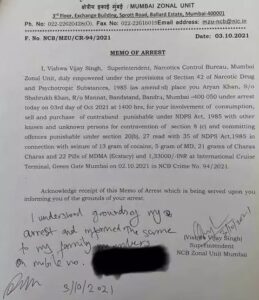 NCB raided the Cordelia Cruises’ ship, busted the drugs party and detained eight people. The drug bust yielded 13 grams of cocaine, 21 grams of charas, 22 pills of MDMA (Ecstasy) and 5 grams of MD (Mephedrone) in all, the NCB  said.

Aryan Khan was seen in a viral video on social media allegedly shot after the raids. The charges brought against Aryan include purchase, possession and use of banned substances, it added.

Aryan and the other detainees were taken for medical tests to J.J. Hospital and then brought back to the NCB office.

He was produced in court Sunday and the agency was granted custody of those arrested until Monday.

Shah Rukh Khan was seen leaving his home and heading for his lawyer’s office.

Besides Aryan Khan, the NCB has released the names of the seven people who had been detained for questioning from the ship – Munmun Dhamecha, Nupur Sarika, Ismeet Singh, Mohak Jaswal, Vikrant Chhoker, Gomit Chopra, Arbaaz Merchant.

The NCB team boarded the Goa-bound ship disguised as passengers on Saturday morning, sources said. According to officials, the party began after the ship left Mumbai and was at sea. The raids began at 10 am and went on until 2 pm, it said.

As soon as the cruise left Mumbai, those onboard allegedly started consuming drugs, when the NCB officials caught them red-handed.

During the operation, the suspects were searched and different drugs were recovered from them, which they had hidden in their clothes, undergarments and purses, an NCB official told the news agency PTI.

The ship’s captain was then asked to take the cruise to the international cruise terminal at Ballard Pier in south Mumbai.

The entry fee alone for the party was in almost Rs 1 lakh.

CEO of the tourism firm in charge of Cordelia Cruises has denied any connection to the NCB drug bust case.

Senior Congress leader Shashi Tharoor on Monday said he is repelled by the “ghoulish epicaricacy” of those “witch-hunting” actor Shah Rukh Khan over his son’s arrest and urged people to have empathy in the matter. 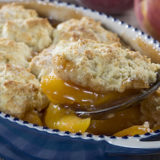 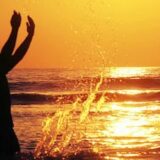