Witches to ‘cast spell’ on Trump 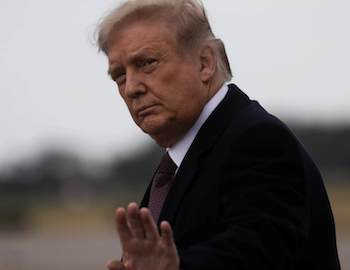 Media outlets across the US have reported that “thousands” of satanists will be trying to cast a “binding spell” on President Donald Trump, on Halloween.

Practitioners of witchcraft are celebrating the rare confluence of two “powerful” moon events in one month, all in an effort to get Joe Biden elected and President Trump removed from office. They are plotting multiple events to ‘spiritually bind’ the President on Oct. 31, right before the election.

These groups have been using the hashtags #BindTrump and #MagicResistance, on social media, while calling for a “Blue Wave” spell on Oct. 31 and on Nov. 2.

The groups are believed to have plotted against Trump since 2017.

CBN News reported that one of the pages, which is already public, has more than 6,000 members.  The page shares all kinds of information, from witchcraft videos to instructions that help witches to “do a better job.”

Meanwhile, American Christians are also waging a war in fervent prayer for the soul of their nation, seeking God’s mercy through repentance. 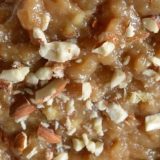