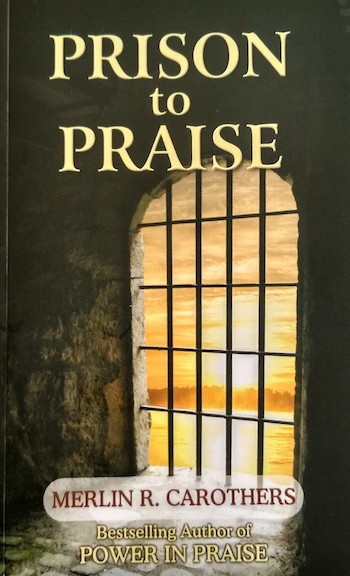 Merlin R. Carothers’ unique concept of “praise in all things” brings results that can only be termed miraculous.

Merlin may be the only author to have served as a combat paratrooper in World War II, as a guard of General Dwight D. Eisenhower, and later as a Lt. Colonel in the US Army Chaplaincy in Korea, the Dominican Republic conflict, and in Vietnam. During World War II, he served as a parachutist, pilot, demolition expert, lieutenant colonel, and a personal guard of Eisenhower.

During these conflicts Merlin Carothers leaned amazing things that changed his life. Later he returned to the army as a chaplain, became an evangelist and preacher and shared everything that he learned with millions in the US and around the world through Foundation of Praise, his ministry. His books are translated into 53 languages and have sold over 19 million copies.

In Prison To Praise, Merlin issues a radical challenge to praise God in all circumstances. ‘Miracles, power and victory will all be part of what God does in our lives when we learn to rejoice in all things,’ he promises.

The book chronicles Merlin Carothers’ spiritual journey from a hostile, bitter young soldier in World War II to accepting Christ and returning to the military as a chaplain. Through his story, discover how to be set free from your prison of circumstances.

Merlin describes how his life was transformed by finding faith in Christ.

Written in a conversational style, Prison to Praise pulls the reader into Carothers’ life almost immediately with his deeply personal testimony and God-given gift for telling a story. Writing about the day he gave his life to Christ, Carothers includes this priceless anecdote:

“Grandfather was deep in thought beside me. I didn’t know it then, but he told me about it later. He was carrying on his own battle with God. For years he’d been smoking and chewing tobacco. Forty years of addiction to the weed had him hooked. Many a time he’d tried to quit, but had been seized with violent headaches and soon was back to chewing and smoking heavier than before.

“Now he was sitting next to me in the meeting making his own commitment. ‘God, if you’ll change Merlin, I’ll give up my chewing and smoking even if it kills me.’ No wonder Grandfather nearly collapsed when I went forward at the end of the meeting to make public the decision I’d made during the singing!

“Years later I was at his bedside when his time came to die. He looked up at me and smiled. ‘Merlin,’ he said, ‘I kept my promise to God.’”

Many people who have read this book have come to enjoy a happiness they never expected to experience.

Christians have been overwhelmed to learn that they can live in peace as they discover the secrets of a life of praise. 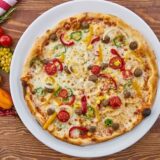 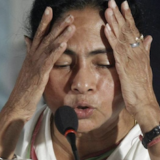