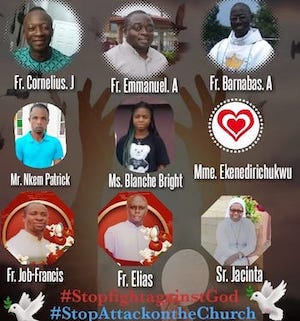 Five priests, a nun and at least two lay people are reported to have been kidnapped while they were at a church in Cameroon.

During the incident at St Mary’s Church, in the war-torn English speaking area of the central west African country, the church building was set on fire.

Newly appointed Bishop Aloysius Fondong Abangalo of Mamfe visited the scene of the kidnappings and expressed his horror.

The bishop told the Union of Catholic Asian News: “When you burn the house of God, you tell Jesus that you don’t want him in your life”.Catholic bishops in Cameroon have jointly issued a statement condemning the attack and kidnappings.

“It was with great shock and utter horror that we, the bishops, learned of the burning down of the St. Mary’s Catholic Church, Nchang.

The statement went on to “strongly condemn all these attacks against the church and her ministers, and we appeal to those who have taken the priests, the nun and the Christians in Nchang to release them without further delay.”

Over the past six years a campaign for the English speaking area to break away from the rest of the country has led to political divisions and significant violence. Cameroon’s English-speaking regions make up about 20 per cent of the country’s population of nearly 27 million people.

No group has claimed responsibility for the attack and kidnappings. 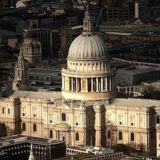 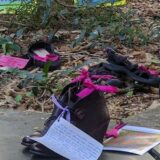 Next Story
Pink shoes for equality