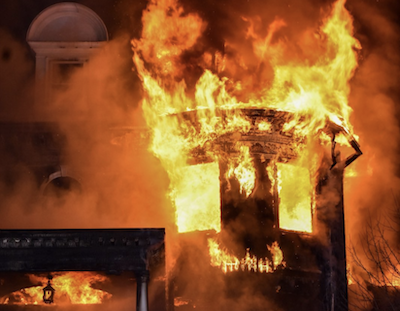 A priest was taken to the hospital with burns suffered in a fire at a church in Massachusetts.

He had been trying to put out flames that destroyed his church rectory.

Father Jeremy St Martin was sleeping when the fire broke out at around 2am. Fire Chief Mark Boynton told media that Fr Jeremy heard the smoke detectors and attempted to extinguish the fire himself.

“He was unsuccessful – burned his hands in the process.” Boynton said.

Deacon at the church, Chuck Kelly said Fr St Martin is “shaken up” but is doing well.

“Second degree burns on the hands, so he’s all bandaged up, watching those blisters, making sure they don’t get infected,” he said.

Known in the community as “the old Fessenden mansion”, the building is located in Townsend, Massachusetts. It was built by a prominent family in the town more than 100 years ago.

Apart from Fr St. Martin, there was no one else on site when the fire broke out according to officials and no other injuries were reported.

The cause of the fire remains under investigation. 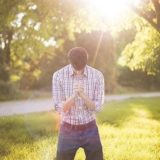 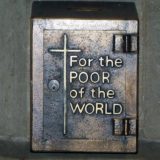 Next Story
Go beyond the box of caring