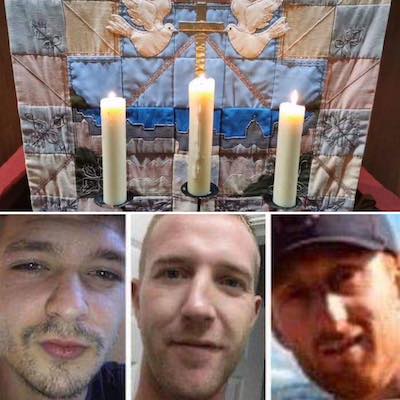 An online prayer vigil has been held for three fishermen missing off the coast of North Wales.
Alan Minard, 20, Ross Ballantine, 39, and Carl McGrath, 34, haven’t been since Wednesday night since their fishing vessel, the Nicola Faith, was last seen off Rhos-on-Sea – east of Conwy and Llandudno in Liverpool Bay.

A major search for the three men was called off after two days.

The alarm was raised at 10 o’clock on Thursday morning and a major operation involving seven RNLI lifeboat crews and three coastguard search teams, was launched. A coastguard search and rescue helicopter from Caernarfon and a fixed-wing coastguard aircraft also took part in the operation.

The coastguard said on Friday evening it was suspending the search pending further information.

A prayer vigil was held at St Paul’s Church, Llandudno at 7 o’clock on Saturday night. Prayers were said for the missing fishermen, the life boat crews and the local community.

Tina Dixon commented: “In the darkness of night their boat still may roam but we pray to god to guide them home.”

Haf Tudno Rowlands added: “Such a Beautiful and Poignant Service please God bring them home to their beloved families.”

Prayers were also said at Llandudno lifeboat station by Rev Philip Barratt, Llandudno RNLI have been closely involved in the search over the last few days.

Lauren Hynes, the sister of Carl McGrath, has set up a ‘Help bring our lads home’ Gofundme page. 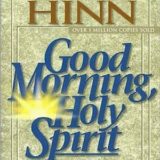