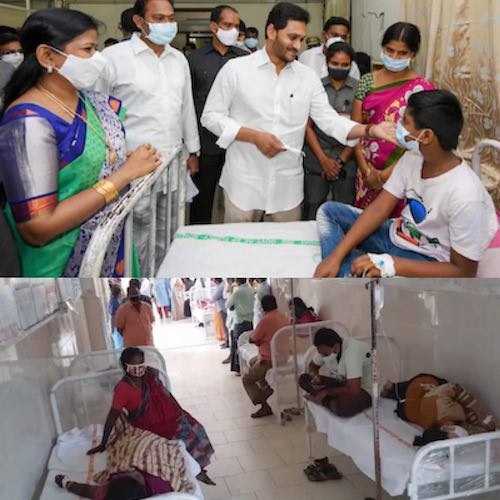 One person has died and more than 450 have been hospitalised with a mystery illness in the Indian state of Andhra Pradesh.

Patients in the city of Eluru, in the state of Andhra Pradesh, reported a range of symptoms including seizures, loss of consciousness and some nausea over the weekend, said Dolla Joshi Roy, the district surveillance officer of Eluru’s West Godavari District.

Some who collapsed had complained of burning eyes. A 45-year-old man who was admitted in the hospital with the symptoms, had a heart attack and died.

India continues to battle the Covid-19 pandemic, with the world’s second-highest number of infections. Andhra Pradesh is one of the worst-affected states, and currently has more than 800,000 confirmed cases.

But Covid-19 wasn’t the cause of the mass hospitalisations over the weekend.

“All patients have tested negative for Covid-19,” said Roy, adding that about 180 patients have now been discharged, while the rest are “stable.”

Specialists from the All India Institute of Medical Sciences have travelled to the state to investigate. Roy said tests were being done to try to determine the cause of the illness, including looking into possible food or water contamination or airborne poisoning. 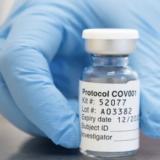 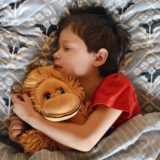 Next Story
How to fall asleep faster