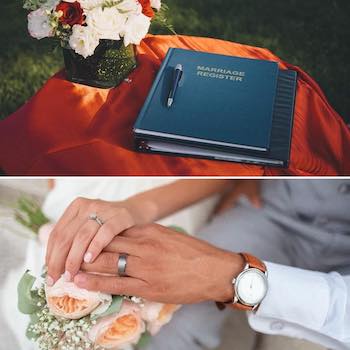 The names of both parents, and not just the father, will now be included on marriage certificates in England and Wales following changes to the registration system by the Home Office.

Currently, only the father’s name of both the bride and groom is included as a parent, a tradition that dates back to the 1830s when marriage laws were first introduced.

The changes will see the process of getting married modernised and will help address the backlog of marriages.

Marriages will also be recorded electronically, rather than written in a registry book, normally in religious premises.

These regulations to amend the Marriage Act mark the biggest changes to the marriage registration system since 1837.

The changes have been made in consultation with stakeholders, such as the Church of England.

MPs from all parties have spent several years trying to bring about a change in the law to allow both parents to have their names and occupations recorded. The move brings England and Wales in line with the rest of the UK. In Scotland and Northern Ireland, couples are already asked to give the names of both parents for marriages and civil partnerships. 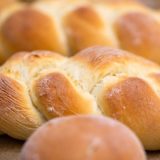