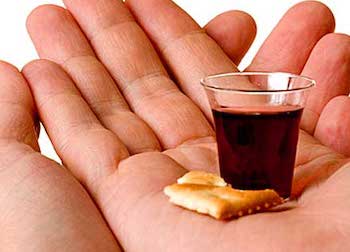 A Christian in Iran was whipped 80 times for drinking wine while receiving the sacrament of Holy Communion.

Zaman Fadaei, known as Saheb, was lashed on 15th November, according to Middle East Concern, a few weeks after another Christian man got the same punishment.

Christian charity Open Doors say Christianity is seen as a Western threat in Iran and house churches are monitored frequently.  The government criminalises conversion to Christianity, and severely restricts the faith practice of Armenian and Assyrian Christians.

They started serving the sentences in 2018, which were then reduced earlier this year – Saheb and Yousef’s terms were reduced to six years’ each, while the other man imprisoned at the same time was re-sentenced to two years.

Mohammad Reza Omidi received his lashes for the same crime back in October, prompting outrage from the US State Department spokeswoman, Morgan Ortagus.

“Deeply disturbed by reports Iran lashed Mohammad Reza Omidi 80 times for drinking communion wine,” Orgagus wrote in a tweet at the time. “He already served two years in prison for belonging to a house church. We condemn these unjust punishments and urge Iran to allow all Iranians the freedom to practice their beliefs.”

According to article 18, it is illegal for Iranian Muslims to drink alcohol, exceptions are made for recognised religious minorities, including Christians. However, Iran does not recognise Muslim converts as Christians; for this reason, there is massive persecution of newly converted believers. 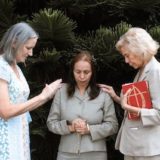 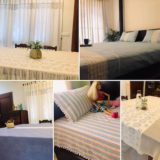