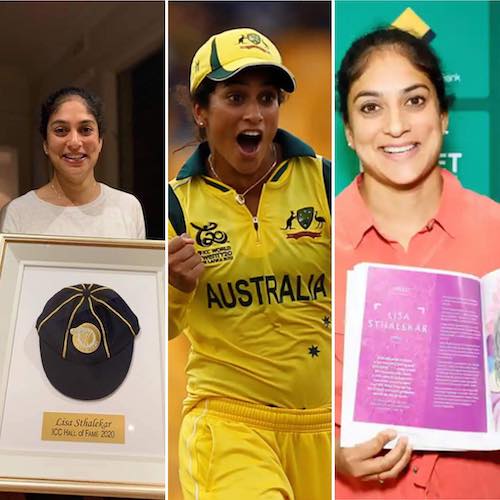 An Australian cricket star is in the limelight this week, but her inspiring story did not begin in the backyards of Sydney.

On 13th Aug 1978, a little girl was born in Pune, India.  As her biological parents were unable to care for her, she was left at the doorstep of an orphanage called Shreevatsa.

A couple from Michigan, USA – Haren and Sue Sthalekar – had one daughter and intended to adopt a boy. They came to the orphan home in search of a baby boy, but didn’t find one. Sue meanwhile fell in love with the big brown eyes of Laila and the couple decided to adopt her instead.

Laila was just three weeks old when Haren and Sue Sthalekar adopted her.

After legal formalities were completed, the couple took the little girl to the US and changed the baby’s name from Laila to Lisa.

The family lived in Kenya for a while and later settled down in Sydney.

The little girl was introduced to Cricket by her Mumbai-born father Haren Sthalekar.  She started playing in the backyard of her house along with her father and later in the nearby grounds, with boys. That love for cricket which began when she was eight years old never vaned, even as she grew up and completed her education.

She was awarded the Belinda Clark Medal — recognising Australia’s best women’s international cricketer — in 2007 and 2008. 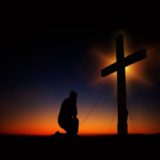 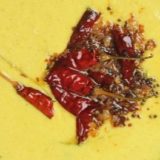