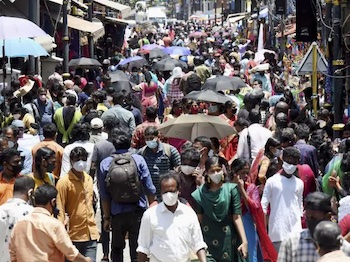 The Omicron-driven third wave of Covid was felt first in Delhi and Mumbai, but now the wave has shifted the south with Kerala reporting 46,387 fresh cases on Thursday – the highest-ever single-day spike.

During the second wave, Kerala had reported 43,529 Covid cases in a day.

The rate of hospitalisation is low; only 3% are admitted to hospitals. On Thursday, Kerala reported 341 deaths, taking the total toll to 51,501.

Kerala’s Health Minister Veena George said that the next three weeks would be critical for Kerala. “In sharp contrast to the first and second waves, in which the state had delayed the peak of the pandemic, cases are spiking alarmingly in the initial stage of the third wave itself.” she said.

The minister said both Delta and Omicron are contributing to the Covid surge in the state. The range of spread was 2.68 per cent during the second wave; it is 3.12 per cent now.

The worst-hit district is Thiruvananthapuram, where TPR is at 47 percent.

Karnataka too witnessed a massive spike on Thursday recording 47,754 fresh cases. Out of these cases, 30,540 are from Bengaluru, the state bulletin said. 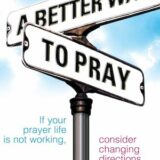 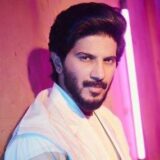