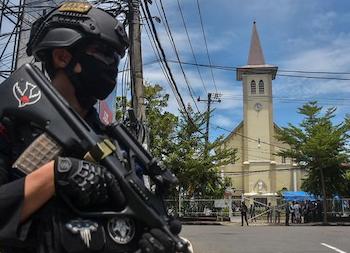 A Catholic cathedral in Indonesia’s South Sulawesi province was rocked by a suicide bombing on Palm Sunday.

The blast took place at 10:28 am local time on the first day of the Easter holy week, which commemorates Jesus’s entry into Jerusalem.

The blast left at least one person dead and church officials and congregants injured, officials said. They added that two suicide bombers were likely responsible.

The congregation had been inside the church at the time of the explosion, South Sulawesi police spokesman E. Zulpan told Reuters.

“We see that there are victims and parts of human bodies have been torn apart. We do not know yet whether they are from the perpetrator or from the people who were close by,” he said.

“We suspect it was a suicide bombing,” South Sulawesi police chief Merdisyam had earlier told reporters. “We’re now trying to confirm his identity,” he added, referring to the suspected attacker.

Father Wilhemus Tulak, a priest at the church, told local media that the suspected bomber tried to enter the church grounds on a motorbike, but had been stopped by a security guard. He said some of those wounded were in serious condition. Images from the scene show what appeared to be a body lying inside the parking lot.

Kompas TV broadcast video footage purportedly showing the moment the explosion happened. Video from the scene showed police had set up a cordon around the church and cars parked nearby were damaged.

Police did not say who might be responsible for the apparent attack and there was no immediate claim of responsibility.

The city’s Mayor Danny Pomanto said the blast could have caused far more casualties if it had taken place at the church’s main gate instead of a side entrance.

Makassar is Indonesia’s fifth-largest urban center after Jakarta, Surabaya, Bandung and Medan, with a population of 1.5 million. Churches have been targeted previously by extremists in Indonesia, the world’s biggest Muslim-majority nation.

In 2018, a dozen people were killed when a family of suicide bombers blew themselves up at churches during Sunday services in the second-biggest city Surabaya.

The country’s deadliest Islamist militant attack took place on the tourist island of Bali in 2002, when bombers killed 202 people, most of them foreign tourists. 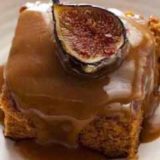 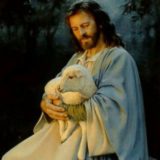