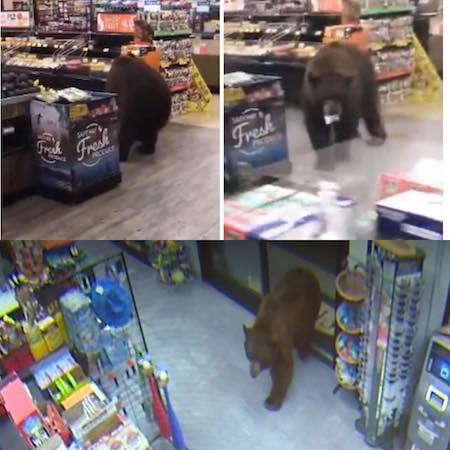 A gas station store and a supermarket in California had few surprising visits in the last three weeks. The visitors had one thing in mind – ‘bear’ necessities.

CCTV footage showed the animals going into a King’s Beach gas station and a Safeway supermarket to pick up tasty treats.

A worker at the gas station told WKRN that fending off hungry bears was ‘not in the job description’. Footage shows the bear trying to enter the store and being blocked by employee Paul Heigh, who tried to turn away the furry customer. Heigh pointed outside, signing to the bear to leave; the animal lunged towards Heigh instead. The worker backed off and let the bear enter.

‘It was kind of scary’ Heigh told media persons.

A second shocking video shows a supermarket customer following close behind a bear, before hitting the animal on its backside, sending it running back outside. A shopper named Adina Baidoo had spotted the bear at 9:30 pm – on a late night snack run. Baidoo was leaving the Safeway store in Kings Beach by Lake Tahoe with her cart, when she nearly came almost face to face with the bear.

“Someone made a high pitched sound that startled me, so I looked up, and it is a good thing because I almost walked into the bear,” she told local media.  The bear casually strolled through the store. It snatched a bag of tortilla chips before walking out.

A bear was next seen lying on the floor of a shopping aisle holding on to candy and crackers with his hands and munching food.

Shoppers at the Kings Beach Safeway again found an otherwise routine trip to the store disrupted by a bear in the produce aisle last week. “We were just calmly arriving at the store. I didn’t even imagine what we were going to find,” said shopper Rubi Nevarez, who provided a clip of the incident to Reuters.

The Safeway bear was this time filmed poking around the produce section. The animal seemed to be weighing its options before ultimately leaving with a plastic container in its mouth that looked like a cup of yogurt. “The bear went out by itself, after seeing all the commotion he had caused,” said Nevarez.

Bear League (a local organisation that aims to keep bears alive and communities safe around them) is providing advice to the two stores on how to try to keep the hungry animals at bay. ‘The bear should not be going into buildings where someone could shoot him or kill him or the department of wildlife could kill him,’ Ann Bryant of the Bear League told WKRN.

No injuries were reported in either incident. It is unclear if the same bear was responsible for both visits.

(With inputs from WKRN, Reuters) 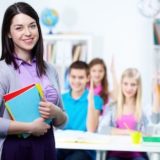 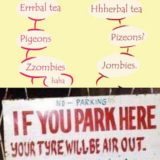 Next Story
English, Manglish and Hinglish