How to raise a truly wise child? 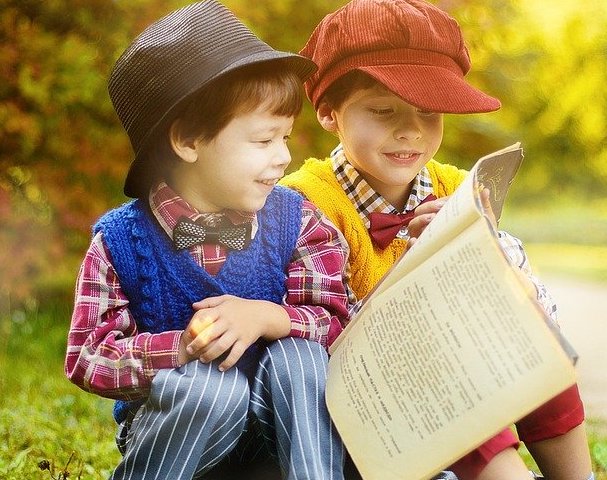 I do not think Wordsworth took a psychology course when he stated that, “The child of today is the man of tomorrow”; it was mere observation of the ways of life. Childhood is a short season, as we all know.

When we look at our children today don’t we sometimes wonder if their hearts are as carefree as ours when we were children, I wonder at times if their smiles are genuine or practiced? Is their confidence sincere or mastered? What is missing?

In a highly competitive world, there is no doubt schools play a serious role in modelling our children’s personalities to meet the challenges that await them outside the doorstep of their home. There is no question about it, parents must make sure that their children are prepared, guided and instructed to give their best but in most cases the child’s life takes a rude turn when the parent mistakes the child’s best to mean being better than one’s neighbour.

Is that a bad thing? It is, because each child is uniquely and wonderfully designed by God. Your child cannot be an ‘imitation’ of your neighbour’s son, by comparing your child to your neighbour’s child, you are mocking his Creator. Every parent needs to acknowledge that his/ her child is exceptionally inimitable. Fearfully and wonderfully created are our children in the image of their Father in heaven. Time will prove the unique talents and faculties they have been endowed with.

By categorising our children we traumatise them and put them in constant fear of failing. The innate driving force that leads us to such actions is a lack of appreciation of who our children really are.

Many a times we value prosperity as the highest measure of success. A recent article on Wimbledon champion Boris Becker revealed that the man who had achieved great success at a very young age, contemplated on ending his life because he felt his life held no meaning or purpose.

What could he have been missing? We have heard and read the same about many of the world’s so called successful people. They had fame, money, influence – yet they were unhappy. All of them said the same thing, nothing they achieved in this world gave them inner peace or contentment.

Maybe the world does not know this mystery but to us who follow Christ, He has revealed an underlying truth through John 10:10 – “The thief (satan) comes only to steal, kill and destroy; I have come that they may have life and have it to the full”. A ‘full’ life in Christ would be similar to no other worldly experience; in short, it would be God himself walking hand in hand with you.

Let us create a generation who understands this truth, let us help our children see that they will have a full and abundant life if they seek Him who is the giver of life. Founded on the rock that is Christ, the devil cannot steal, kill or destroy our children. Let our children grow up as the unique and distinctive creations their Father in heaven planned them to be, let us be wise enough not to limit their potential by comparing them to their peers. Let us teach them that true wisdom and knowledge comes from reverential fear of the Lord. 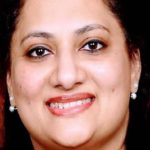 Rekha Zachariah holds a master’s degree in English language and Literature. Rekha and her husband George have been living in Qatar for more than 20 years; they have fraternal twins, who are attending college in India. Rekha works for the Qatar Foundation in an Initiative called the ‘World Innovation Summit for Education’. Creative writing is one of her greatest fortes. 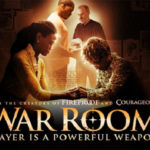 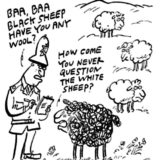 Next Story
Aren’t we equal before God?