Aren’t we equal before God? 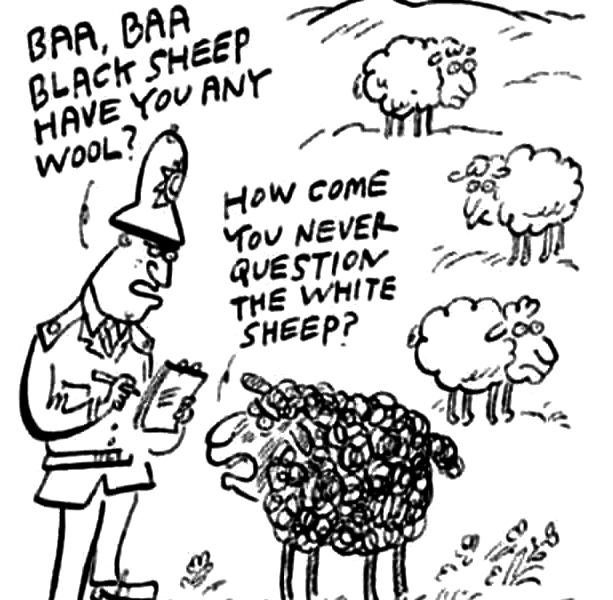 It has often been said, derisively of course, that America was built on slavery and that the White Man who appropriated the land from the natives, used the Bible to justify the inhuman practice. That thought comes to the fore again when we see the Black Lives Matter agitation in the US and several European countries which were once colonists and which have populations from those colonies.

There are several references to slaves in the Old Testament of the Bible right to the last book The Revelations. But that justifies the perpetuation of slavery no more than the maintenance of concubines which are also mentioned as features of a feudal past when animals and humans were assets along with land and everything that grew on it. Religion did govern sociology and politics of a time, but to think that can be used as an excuse in this day and age is where you find opposition of the deadly kind.

Therefore, it was not religion, but economics at play with man in his urge to create wealth and the means he employed to maintain that by using other humans and exploiting them and he did the land and its produce. It was migrant labour – to use today’s expression. Except that their movement was not voluntary and there was little choice about a return.  This month you see labour from Tunisia and Morocco flown in by Italian farm owners to work the fields. The idea is they go back after the harvest.

The forced migration of labour as an inevitable part of sustaining colonial landlordism came with the bondage of generations as there was no intent to let them go back. Those were the slaves and their descendants.

Then there were those who came freely to the countries of their former colonial masters to choose to stay. They were needed to do work the masters did not want to do. But when hard times came and there was not enough work for the masters, the migrants were seen as the problem.

What else is behind the growth of xenophobia and the anti-immigrant sentiment in all the countries which once welcomed migrant labour – whether in the United States, the oil sheikdoms or in western Europe where it was epitomised by Britain campaigning to leave the European Union? There will be the political and religious colour added to the primary drive to get the “others” out and that quite easily turns into those claiming privilege and entitlement versus those who have neither.

There again is the irony. Which established political or religious thought process in any of these countries can deny equality before law to all its citizens? Therefore, what we see is majoritarian prejudice and the oppression of the weaker. It goes totally against Christ and Christian precepts enshrined in the very Bible that was once abused by the colonials to exploit the good earth and its people. The same could be said of the other holy books of convenience.

But for the purpose of this thesis which began with pointing to the the Bible and its connection to slavery and ill-treatment of ethnic Africans brought across the Mediterranean to Europe or across the Atlantic to North America, the inescapable idea is that the Bible enjoins everyone who considers himself a child of God to think of the less privileged as a child of God also and therefore entitled to the same consideration he or she expects from the heavenly father. There isn’t anywhere in the Bible one can lean on to justify punitive discrimination based on one’s birth.

Personal salvation through reconciliation with God is what is commonly accepted in Biblical thought. If you are in sync with God, by following what has been spoken and demonstrated by Jesus in the New Testament, your behaviour will facilitate the good of all God’s creatures. In that there is an implied compulsion to work for social justice, because to those who follow Biblical the tenets there is “… neither Jew nor Greek, neither slave nor free, neither male nor female” and “all are one in Christ Jesus” (Galatians 3:28)

It is the grace of God we deny ourselves when we do not love our neighbour as ourselves and forget that we are our brother’s keeper.

Christ & Co’s Editorial Advisor John Thomas has nearly half a century’s experience working for media houses such as Reuters, AFP, Deccan Herald, The Statesman and Vijay Times. Frightened as a child by the story of Jacob wrestling the angel for a blessing, John keeps away from asking and lets himself be the means for someone’s prayer to be answered. His idol is Martha who does the house work, so Mary and Lazarus can stay at Jesus’ feet. John tries to be in real retirement, but his old journalism students prod him to be more than a media watcher. Connect with him here: https://twitter.com/JTbangalore 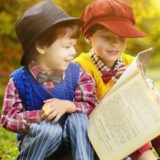 Previous Story
How to raise a truly wise child?
→ 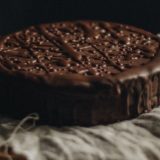