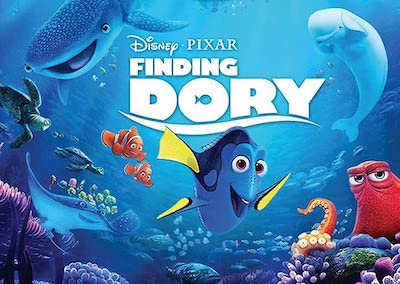 Quite a substantial number of movie watchers across the globe were waiting eagerly for this movie and why not? When there is a prequel like ‘Finding Nemo’, the expectations would be high.

So the important question is whether this movie lived up to the expectations of movie buffs worldwide? Oh yes it does and more!

Friendly but forgetful blue tang Dory begins a search for her long-lost parents, and everyone learns a few things about the real meaning of family along the way. Dory, a regal blue tang, gets separated from her parents, Jenny and Charlie, as a child.

As she grows up, Dory attempts to search for them, but gradually forgets them due to her short-term memory loss. In a flashback (from Finding Nemo), she joins Marlin – a clownfish looking for his missing son Nemo – after accidentally swimming into him.

The story revolves around the importance of family and friends in other words the important relationships in our lives which keeps us going in the journey of life. Dory’s voice over by Ellen DeGeneres is just too good.

The animation is brilliant. Well when there is Disney involvement we can’t expect anything lesser, they seem to be just getting better and better. The movie was well-received by critics and grossed over $1 billion worldwide, becoming the second Pixar movie to gross $1 billion after 2010’s Toy Story 3.

A sequel is bound to be compared with its prequel and I thought this sequel superseded its prequel. The movie has its beautiful sentimental moments as well joyous moments which surely will bring a smile to your faces.

Dory did have a bit of a memory problem but ‘Finding Dory’ will remain unforgettable in the hearts and minds of movie goers. Recommended. Don’t miss it. 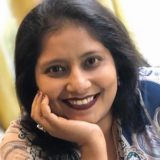 Bubbly, ever-positive, forever-smiling Rimi Das is a marketing professional from India, who has an avid interest in movies. In other words, Rimi drinks, eats and sleeps on movies from across the globe. Movies inspire her to become a better person and so does travel; many of the movies she watched have taken her to new countries and has given her a new perspective to life https://www.instagram.com/rimi1234/
(Visited 172 times, 1 visits today)
Share it
← 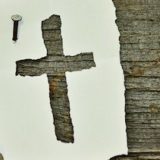 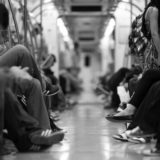 Next Story
Prayer for strangers we meet