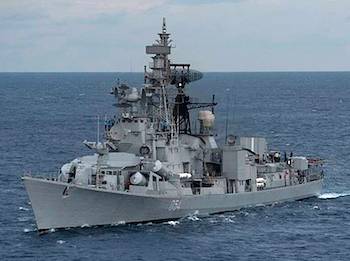 Three naval officers have died in a blast onboard the Indian Navy destroyer INS Ranvir on Tuesday.

Several others were injured in the explosion, which happened in an internal compartment onboard the warship, at the Naval Dockyard in Mumbai.

Sources said the blast occurred around 4:30 pm and had nothing to do with weapons or ammunition. The ship’s crew brought the situation under control. No severe material damage has been reported.

Eleven injured sailors are undergoing treatment at the local naval hospital, according to ANI reports.

“In an unfortunate incident today at Naval Dockyard Mumbai, three naval personnel succumbed to injuries caused by an explosion in an internal compartment onboard INS Ranvir,” the Indian Navy said in a statement.

INS Ranvir, the first of the Ranvir class destroyers, built in the former Soviet Union, was commissioned into the Indian navy on April 21, 1986. Ranvir class ships are used for protection against submarines, low-flying aircraft and cruise missiles. The other is INS Ranvijay.

The warship was on cross-coast operational deployment from the Eastern Naval Command and was due to return to base port shortly, the statement said.

A probe has been ordered to investigate into the cause of the explosion. 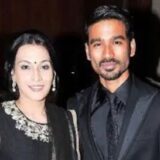 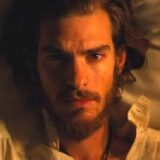 Next Story
Actor ‘fell in love with Jesus’