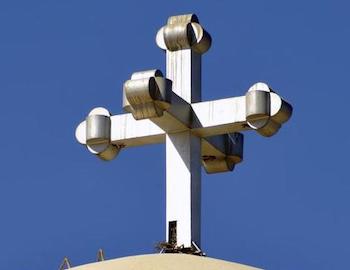 An Egyptian Coptic Christian community has been attacked by Islamic militants. One man died, two were injured and three Christian-owned businesses were damaged.

The attack took place in Alexandria and involved three extremists. According to a relative of one of the victims, one of the attackers had a history of harassing the Coptic community.

“Usually he was bothering Copts and bullying them so much,” the relative told Copts United. “His mother was sick and she died on the night of December 10. He left his mother’s body, revealed his swords, and attacked three Coptic shops. He broke the goods and insulted the Copts. Then he slaughtered one Coptic man named Ramsis Bouls Hermina, stabbed his brother named Adel, then attacked a clothes shop owned by Tarek Fawzi Shenouda.”

Ramsis died as a result of his injuries, while Adel and Tarek both received treatment at a local hospital.

Arrests have since been made, but there are concerns among the Coptic community that appropriate legal action will not be taken against the attackers.

Claire Evans, International Christian Concern’s regional manager for the Middle East, said: “The Christian community in Egypt is not okay, despite messaging from the authorities to the contrary. This tragedy not only shows the dangers Christians must navigate in Egyptian society, but also the hopelessness among Christians that help will come in the form of justice.

“Persecution is more than violent cases; it is also about how the authorities respond to these injustices. We mourn with the families of the victims, but also join with the voices of the broader community in asking the authorities: When will Christians in Egypt be equally protected under the law?” 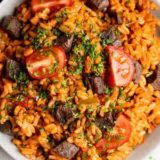 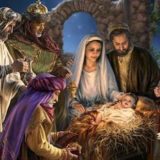