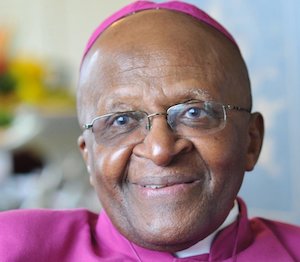 The retired South African cleric marked his birthday on Oct 7, with a special service at St George’s Cathedral in Cape Town.

Tutu rose to prominence in the 1980s for his strong role in opposing apartheid rule in South Africa, emphasising nonviolent protests and encouraging the application of economic pressure on the apartheid regime.

He has been a global champion for human rights, equality and social justice in the 59 years since his ordination.

In 1975, he was the first Black South African to be appointed dean of St. Mary’s Cathedral in Johannesburg.

Bishop Tutu continued to speak out against apartheid throughout the 1980s.

Bishop Tutu was awarded the Nobel Peace Prize for his leadership and activism in the fight against apartheid in South Africa, on Dec. 10, 1984, in Oslo.

In 1986, Tutu became the first Black South African to be named archbishop of Cape Town, the highest position in the Anglican Church of South Africa.

Tutu led numerous marches and campaigns to end apartheid from St George’s front steps, and as a result it became known as the “People’s Cathedral” and a powerful symbol of democracy, according to the local government.

Tutu was a long-time friend of Nelson Mandela, and lived for a time on the same street in the South African township of Soweto, Vilakazi Street, the only street in the world to host two Nobel Peace Prize winners.

“His most characteristic quality is his readiness to take unpopular positions without fear,” Mandela once said of him. “Such independence of mind is vital to a thriving democracy.”

He was also the Chairperson of South Africa’s Truth and Reconciliation Commission set up by the new democratic government in 1995 to help heal and reconcile the country by unearthing human rights violations that occurred during the apartheid regime.

“You continue to remind us that fellowship, solidarity, charity and compassion for the vulnerable are values common to us all, and we should strive to live by them each day,” President Cyril Ramaphosa said in his message.

Tutu, who has struggled with ill health in recent years, is often hailed as South Africa’s moral conscience and the great reconciler of a nation divided by decades of racist politics. 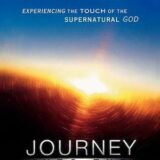 Previous Story
Journey into the Miraculous
→ 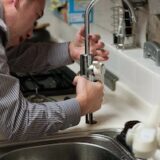