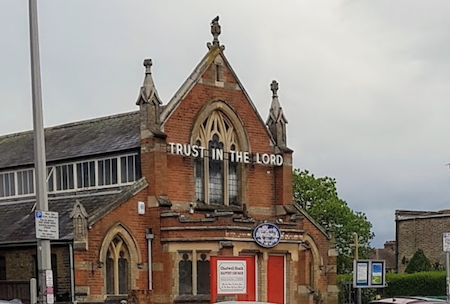 A man has been charged with ‘causing racially or religiously aggravated criminal damage’, after a cross was torn off the roof of a church in the UK.

Yussef Alwali (19) of Basildon, was arrested following an incident at Chadwell Heath Baptist Church in Romford on Sunday afternoon. Barking and Dagenham Police had Tweeted: “We are aware of a video circulating on social media of a male causing damage to a religious premises on High Road, Chadwell Heath. A male has been arrested and the matter is being investigated. Any witnesses please call 101 quote cad 4071/18OCT. 323EA.”

The video showed a man ripping off a cross from the front of the church. Alwali had torn off the cross and thrown it to the street below, to the horror of the onlookers.

He appeared before Barkingside Magistrates’ Court this week to face charges. Magistrates heard how there had been “ongoing concerns” about Alwali, who spoke only to confirm his name, age and address.

Alwali has not yet entered a plea and is due to undergo a medical evaluation. “There may be issues that may require further investigation,” his Prosecutor Philippa McCarthy told the court. Alwali spoke only to confirm his name, age and address.

The cross has been recovered. The case will now be moved to the Crown Court.

Rev James Thomas of the church posted about the incident on social media after the video was circulated, saying the police responded quickly. “It was frustrating to have the church vandalised but material things can be fixed with ease”, he said.

The young man has been remanded in custody ahead of his scheduled appearance before Snaresbrook Crown Court on November 18.

The church issued a press release saying: “Chadwell Heath Baptist Church has been working with and serving the local community for over 100 years. We listen to and care deeply for those in our neighbourhood. We are distressed following the events of yesterday where our building was vandalised. The person seen was not part of our church, nor had we seen him prior to yesterday. We are thankful no one was hurt and do not want this to affect our ministry. We continue to pray for everyone in Chadwell Heath and will do our best to serve the community now and in the future”. 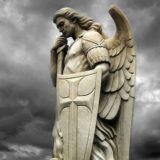 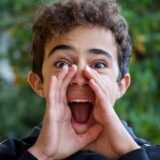 Next Story
Dealing with an angry teenager