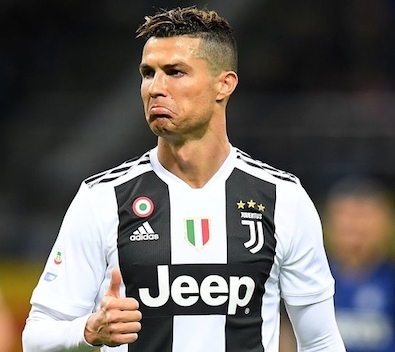 Cristiano Ronaldo has tested positive for coronavirus, the Portuguese Football Federation said in a statement on Tuesday.

The 35-year-old Juventus forward played for Portugal against France in the Nations League on Sunday and against Spain in a friendly last week.
According to the statement, Ronaldo is “well, without symptoms, and in isolation.”
As a result of the test, Ronaldo has been dropped from Portugal’s squad for their Nations League match against Sweden on Wednesday.
He will also miss Juventus’ upcoming matches which include a Series A clash with Crotone and a Champions League group game against Dynamo Kyiv.
The federation added that the rest of the Portugal squad had undergone tests as a result of Ronaldo’s positive, but that they had all tested negative and would be available for the Sweden match.
(Picture courtesy: Reuters)
(Visited 250 times, 1 visits today)
Share it
← 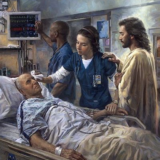 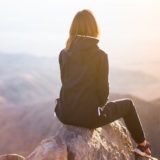 Next Story
What singles wish you knew