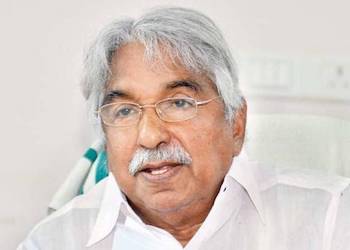 Former Kerala Chief Minister and senior Congress leader Oommen Chandy has tested positive for Covid-19. The 77-year-old had been suffering from fever for the last two days and was quarantined at his residence in Thiruvananthapuram, Kerala.

Chandy’s relatives confirmed that his second RT PCR test result returned positive for the virus. Two doctors had come and checked him on Thursday and advised him to be hospitalised.

Vijayan had announced on his Facebook page that he has turned Covid positive and is getting himself admitted to the Kozhikode Medical College. Chandy’s family is preferring to keep him at his house but sources close to him say he might be moved to a private hospital shortly.

On polling day on Tuesday, Vijayan’s daughter had turned positive, but she cast her vote wearing a PPE kit and her husband Mohammed Riyaz, who contested the assembly polls, has also now turned positive.

Incidentally on Thursday when the two leading lights in Kerala’s politics turned positive, there was a spike in the test positivity ratio in the state which touched 6.81 per cent after 4,353 turned positive from 63,901 samples sent for testing in the past 24 hours.

The state government on Wednesday had warned all people to ensure that they take precautions as a spike can be expected in wake of lax measures in the recent period due to the Assembly polls.

(With inputs from IANS) 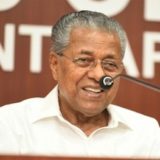 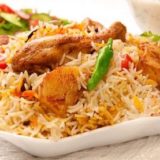