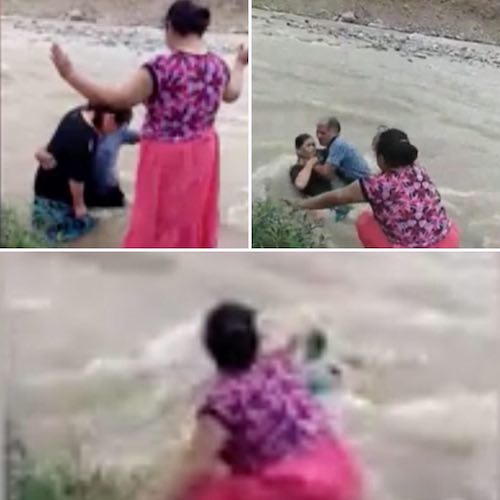 Two Christians were rescued by police, after they were swept away during a river baptism in Peru.

Rosa Jiménez Bartolo was being baptised by her brother, a pastor, in the Rímac river when the accident occurred.

With her sister-in-law watching, the pastor lowered Rosa into the fast-flowing river.

“I baptise you in the name of our Lord Jesus Christ,” he said in Spanish as he lowered his sister into the river.

In a video recording of the baptism, Bartolo is seen lowering herself slowly into the hip-high water. As she started to rise, she lost her balance, and the river swept her forward, knocking over her brother.

The brown waters carried the pair swiftly downriver, while another church member unsuccessfully tried to help.

The person filming the baptism dropped the camera, exclaiming, “Oh my God!”. The scene changed from calm to frantic, within a frame of seconds.

Police responded when a church member asked them for help. The authorities mounted a swift rescue operation.

“We were patrolling Ramiro Prialé Highway when we got a request for help from one of her relatives. Immediately, we mounted a search and found them 100 meters from the place, submerged in the water. We rescued them and took them to a medical post,” local police officials told the Peru-based daily newspaperLa Republica.

Police saved Bartolo and her brother, who both survived the ordeal.

Following the incident, National Police of Peru major Erick Acosta urged Christians not to hold baptisms in dangerous sections of the river, particularly given that Peru is currently in its rainy season.

“As there were no swimming pools and they are closed in Huachipa, they chose to go to the Rímac River,” he said.

Peru and neighbouring Bolivia have been hit by dangerous flash floods in recent weeks; four have died in Bolivia. 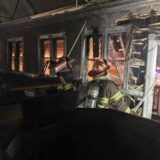 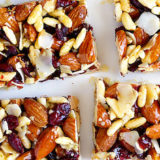