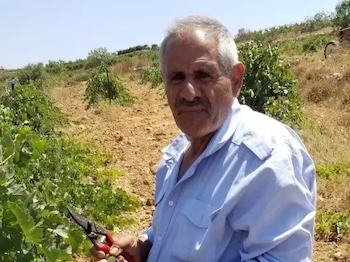 Two Christian men in Bethlehem have been brutally attacked by a gang.

Daoud and Daher are part of the Nassar family which owns the Tent of Nations, a Christian farm located south of Bethlehem surrounded by Israeli settlements.

Fifteen masked men from the nearby village of Nahaleen violently beat them with an iron rod and clubs in front of their family.

As members of the Lutheran Christmas Church in Bethlehem, Daoud and Daher have been leading a ministry of reconciliation and peace and have welcomed many Palestinian and foreign peace groups for years.

But the family has been in 30-year-long battle to secure the legal ownership of the land – which has been in the family for over 100 years – and has been subject to continued harassment.

In May last year, more than 1,000 fruit trees were destroyed by arson and in June the Israeli military entered the farm with vehicles destroying more than 50 trees and damaging the terraced land.

Daher’s son, Bshara Nassar wrote on Facebook: “This for sure doesn’t reflect or represent who the Palestinian people are and we are not sure who is behind them or their motives but its really hard to see our fellow Palestinian brothers attacking the family. They have done everything to keep the farm as a nonviolent place, free from all forms of violence. The family demands justice and that people responsible are accountable for their actions.”

The Archbishop of Canterbury, Most Rev Justin Welby, who visited the farm in 2017, has urged people to pray for the Nassar family and “their witness to the peace, reconciliation and hope of Christ.” 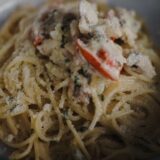 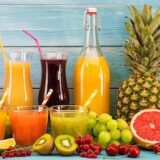