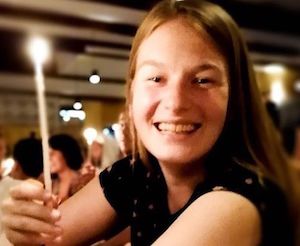 A man accused of stabbing a school worker to death has appeared in court charged with her murder.

Bori Benko, 24, was found at her flat in Bradford, early on Sunday.

Zbigniew Soj, 23, appeared before city magistrates earlier charged with her murder. Mr Soj, of Sherborne Road, was further charged with attempting to murder another 21-year-old woman. He was remanded in custody to appear before Bradford Crown Court on Friday.

The victim came to the UK from Hungary as a youth worker five years ago.

She was a “deeply committed Christian” who was exploring the possibility of being ordained and was due to be confirmed at the Bradford Cathedral on 28th November.

For the past three years Bori, who previously volunteered as a youth worker in the parish of Lexden, Colchester had been a “vital and energetic” member of the Bradford Cathedral community.

A spokesperson for the cathedral gave the following statement in response to her passing:

“Bori will be honoured and long remembered at the Cathedral for her enthusiastic, generous and infectious faith; her warmth and commitment to serve others. Please pray for all those affected by her untimely death and in particular her parents, Krisztina and Ferenc and brother, Ferenc. Bori will be very sadly missed by all her family and friends both in Hungary and the wider community along with the staff and children at the school where she worked. May she be at peace with her Lord and Saviour and may her legacy live on in those she inspired.”

A place of prayer has been set up at the cathedral in her memory.

A 21 year old man has been arrested on suspicion of murder and remains in police custody. 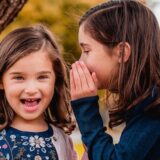 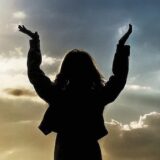