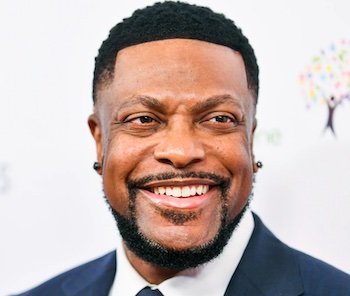 Rapper Ice Cube has revealed that actor Chris Tucker, his co-star in the popular 1995 film “Friday,” didn’t appear in the sequels because of his Christian faith, turning down a $10 million to $12 million offer to portray a character known for cussing and smoking marijuana.

Ice Cube shared the information on social media after being asked if Tucker quit because the comedy actor, who portrayed the character “Smokey” in “Friday,” was underpaid.

“We were ready to pay Chris Tucker $10-12m to do ‘Next Friday’ but he turned us down for religious reasons,” he tweeted.

“He didn’t want to cuss or smoke weed on camera anymore.”

In an interview with All Urban Central last November, Tucker, who is best known for his role in the “Rush Hour” film franchise, had hinted at the reason why he refused to appear in the sequels “Next Friday” and “Friday After Next.”

He added, “And that’s one of the reasons why I said, ‘Nah.’ I didn’t wanna keep doing that character. It probably was good for me because it kept me moving to the next phase and next movies.”

Tucker has publicly spoken about his Christian faith. In 2018, he told Piers Morgan, who was co-host of ITV’s “Good Morning Britain” at the time, that he prayed for former President Donald Trump. 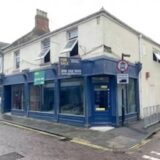 Previous Story
From bookies to bookshop
→ 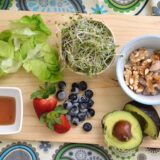