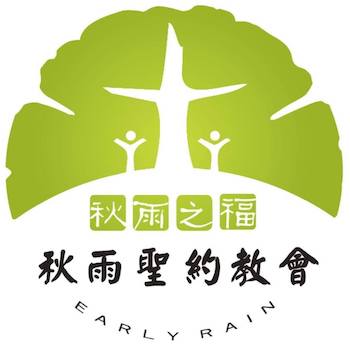 A heavily persecuted church in Chengdu, China, has called for prayer after a number of government officials raided a house where children from the church were being home-schooled.

One of their previous pastors, Pastor An Yankui was arrested two weeks ago and released today. The church thanked God for His intervention, in a Facebook post.

“Two weeks ago we posted a prayer request about Pastor An Yankui of Taiyuan Xuncheng Reformed Church. Pastor An was previously a preacher at Early Rain Covenant Church before planting this church. Two weeks ago, his church was raided and he was sentenced to 15 days in jail. Today he was released and greeted outside the detention center by his family and church. Praise God for protecting Pastor An and granting him joy and faithfulness throughout this trial”.

“The police are now raiding the home,” the post added. “There are a large number of police officers outside and inside of brother Liang Huali and Sister Shu Qiong’s home, and they are currently removing brother Liang’s personal belongings. Please pray!”

Early Rain, an independent protestant megachurch, has been the subject of a brutal government-led crackdown which culminated in a massive raid in December 2018 which resulted in the detention and subsequent conviction of lead pastor, Wang Yi, on charges of “inciting subversion of state power and illegal business operations”. He was sentenced to nine years in prison.

Government’s around the globe have called for his release, with the US State Department saying that his jailing was “yet another example of Beijing’s intensification of repression of Chinese Christians and members of other religious groups”.

In a personally written message on Twitter, US Secretary of State Mike Pompeo asked that the Chinese government release him and “end its intensifying repression of Christians and members of all other religious groups”.

In January 2020, the Netherlands in Beijing posted a message via Chinese social media advocating for the importance of freedom of religion, specifically highlighting Pastor Wang’s case.

Despite the relentless persecution of Christians in China, the communist nation has seen a revival like no other, with the church exploding in size.

“It is almost certain that by 2030 there will be more Christians in China than any other country in the world,” Fenggang Yang, a professor of sociology and the Director of the Center on Religion and Chinese Society at Purdue University, told TIME last year.

The vast majority of these new Christians are coming to faith through the ministry of underground protestant churches – who are forced to operate in secret to avoid harassment from government agencies. 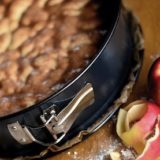 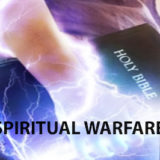 Next Story
Power verses for warfare