Priest with Covid kills himself 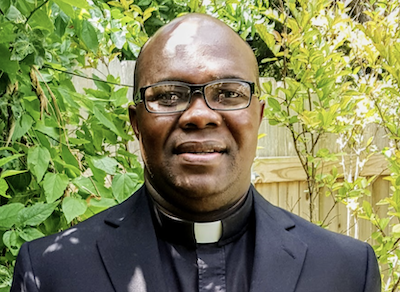 A Catholic priest in the US state of South Carolina took his own life just a day after testing positive for Covid-19.

The priest, known to parishioners as “Father Michel,” sent out an e-mail to members of the parish stating he had tested positive for COVID-19 ’at the Georgetown Hospital Emergency Room.

“Although I have been released from the ER, the instruction for my self-quarantine for 14 days is going to affect our parish,” he wrote. He went on to say that the church office would be closed as a precaution to try and stop the spread of the virus amongst those in the congregation. He also noted that the Rev Ed Fitzgerald, a former pastor of St. Mary’s, would hold Mass on Tuesday 8th December.

During a Wednesday Mass of healing and remembrance, Father Ed related that after he completed a noon Mass on Tuesday, he checked his cellphone for any messages before driving back to Garden City Beach. A fellow priest had sent an urgent message to Father Ed, asking him to call back. He had “horrible news.”

When he made the call, the other priest said he had gotten news that Father Michel was dead.

On Tuesday, members of St. Mary’s at first wondered if Father Michel had died from the virus so soon after testing positive for Covid-19. That was not the case.

A letter, written by Bishop Robert Guglielmone, head of the Diocese of Charleston, was read out to the congregation by Father Fitzgerald at Wednesday’s mass.

“It is with great sorrow that I must notify you that police have informed us Father Michel ended his own life at the young age of 38,” Bishop Guglielmone wrote. “While we do not know the exact circumstances surrounding this tragic event, we do know that he struggled greatly due to the pandemic.”

Georgetown County Coroner Kenny Johnson said that while the priest had tested positive for Covid-19, an autopsy confirmed his death to be from a self-inflicted wound.

Johnson, who is also a pastor himself, said that the priest left a suicide note.

A Vigil Service in honour of Father Michel, who was ordained to the priesthood in 2013, will be held on Monday. A funeral mass will follow, and will be live-streamed. 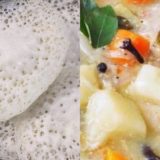 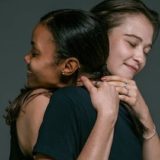 Next Story
Forgiveness as an act

Is your wedding date is set and have you agreed on a budget wedding? Firstly, congratulations and secondly, let me tell you that this is a...

Based on the inspiring true story by Angus Buchan, the book Faith Like Potatoes was adapted for the big screen by Regardt van den Bergh. It...