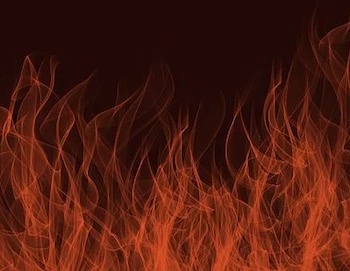 Three children have died in an attack by extremists on the home of a deceased Catholic Church deacon in the Al Omda neighborhood of Garsilla in Central Darfur, Sudan.

According to Christian religious freedom charity Christian Solidarity Worldwide (CSW), the home of the late Deacon Azrag Barnab was set alight at midnight by extremists who called it the ‘Kafir’s house’.

Mr Barnab’s six-year-old son and nine-year-old daughter died in the fire. His older son, aged eleven, managed to escape, but died several days later in hospital from his injuries.

Mr Barnab died in hospital in November 2021 in a suspected poisoning. The family filed a police report on his case, but authorities failed to investigate the circumstances surrounding his death sufficiently.

CSW’s Founder President Mervyn Thomas said: “CSW extends our deepest condolences to the family of Mr Azrag Barnab, who have endured horrific losses over the past nine months. The death of a church deacon in suspicious circumstances, followed by the appalling murders of three of his children in an arson attack on their family home, warrant a full and independent investigation. The authorities, including the military leaders who are now in de facto control of the country, must ensure that the perpetrators of extremist violence against the Christian community in Central Darfur are swiftly brought to justice.”

Hostility towards Christian communities in Central Darfur has increased since the October 2021 military coup that brought an end to the civilian-led transitional government. Shortly after the coup church leaders living in camps for internally displaced people in Darfur reported receiving threats from officials who told them they would face apostasy charges if they continued to meet to pray.

In July 2022 four men from Central Darfur were charged with apostasy, despite the transitional government removing it from the criminal statute books. Their case is due in court at the end of August.

This increase in threats and violence has led to the closure of three churches in Zalingei, Central Darfur this year: the Christ’s Light Church closed in January, the Episcopal Church in April, and the Baptist Church in June. In each case, the respective church leaders took the decision to close their places of worship for the safety of their communities. Another church building in Zalingei belonging to the Catholic Church was given to a plaintiff in a civil dispute in 2016.

Mr Thomas added: “The fact that religious leaders have been forced to close places of worship in order to protect their community is an indication of the severity of these threats, and of the state’s lamentable failure to protect the right of this marginalised group to the freedoms of religion or belief, assembly and association, and expression. We call on the international community to raise these cases with Sudan’s military leaders urgently and at every level, urging them to respect, protect and fulfil these rights for Christians in Darfur, and for every other religious and belief community in Sudan.” 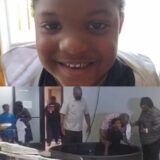 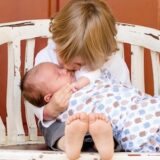