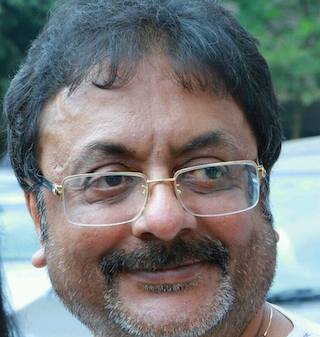 Actor and filmmaker Pratap Pothen has died. He is known for his work in Malayalam, Tamil, Telugu and Hindi cinema.

Pothen was found dead at his residence in Chennai’s Kilpauk on Friday morning. He was 69.

Pothen was born on August 13, 1952. He completed his education at Lawrence School, Lovedale in Ooty and Madras Christian College. He worked in ad agencies before venturing into the world of cinema.

He has played memorable roles in movies like ‘Ayalum Njanum Thammil’, ‘Idukki Gold’ and ‘Bangalore Days’.

He has directed 12 movies.

Pothen married actress Radhika in 1985 and got separated in 1986. He then remarried Amala Sathyanath in 1990 and later got divorced. The couple have a daughter.

He was last seen in Mammootty starrer ‘CBI5 The Brain’, earlier this year. His last movie was the Mohan Lal starrer ‘Barroz’ – which is yet to be released. 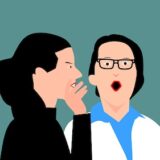 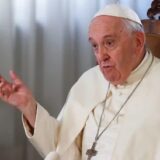