A believer at any cost… 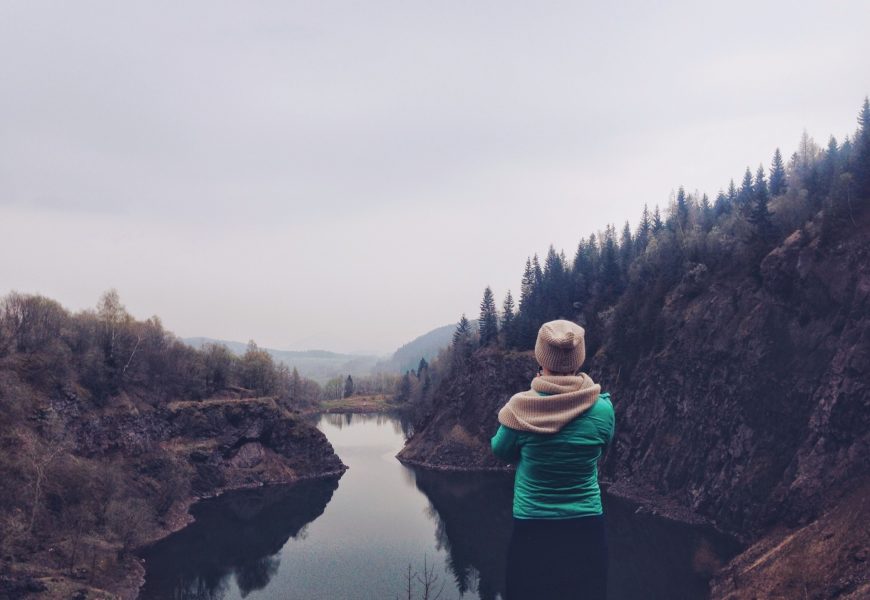 One of the hardest things to do as a believer is to just believe.

That – ALL things, not just the good things, but the good and the bad – both, work together for good for those that trust in the Lord (Rom 8:28) That all our fervent prayers, and waits – on Him, will bring us exceptional gifts.

What can we do? We should pray and try – even staggeringly.

And if unable to battle on our own, ask our Christian brothers and sisters to lift us up immediately – to believe at all times – that God is a good God who keeps ALL of His promises even when we are buffeted by crises, wounded by people or when our emotions are at their lowest.

One of the countless examples of God’s promise-keeping: When Elijah was going up to heaven, he asked his successor Elisha what he wanted. Elisha asked for a ’double portion’ of his master’s blessings. Traditionally, the double portion anointing belonged to the ‘first-born’ (although God has sometimes preferred the second to serve Him like in the case of Jacob over Esau) Elisha was not even Elijah’s son. But the Lord’s power was given to Elisha. Elijah had done 7 miracles during his lifetime and Elisha is credited with 13 in his lifetime.

Wonder why one less of double?

God is NEVER wrong. After Elisha’s death and burial, a man’s body was thrown into his tomb – when the bones touched Elisha’s remains, the man came back to life (2 Kings 13:21) So we can see that God is never too late, never lies – Elisha did get EXACTLY double of what Elijah had – exactly what was promised to him was given to him. Amen.

When you don’t know what to do next: just believe.

Believe in the Lord Jesus.

When things go wrong, still praise God through it all – the depression, the insults, the rejection, the broken promises of the world, the tears, the whys and still cling on and believe Him. Raise up an army of friends to pray and believe with you when you get weary of the wait, and don’t quit.

BELIEVE. That our God is awesome, good, holy and that at least He keeps each and every one of His promises TO THE WORD! 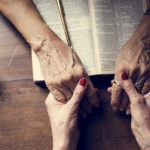 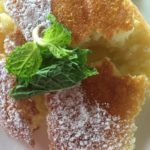